The way the game of online blackjack works will not differ when you decide to take part in a tournament, often referred to as a tourney. However, there ae some notable differences to be aware of. Namely the fact that you’re not just up against the dealer anymore, but against a series of opponents. Fret not, the more competitors there are does not mean that things are going to get harder. Online blackjack tournaments offer up a different player dynamic, and one that has gotten loads of people hooked to the action and excitement. To put it quite simply, everyone starts with the same amount of chips at the start and at the end of a round, the completion of which can see you through to the next round, the player with the most chips wins. In the start there will be lots of players but as the tourney continues, the amount will decrease to a final table of six players battling it out for the lion share of the pot – the result of the accumulated buy-ins of each competitor. 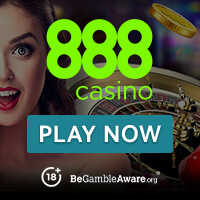 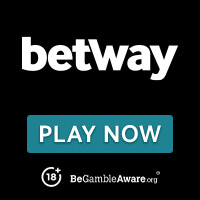 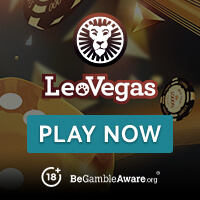 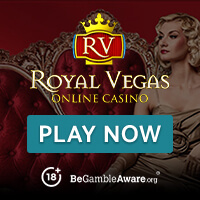 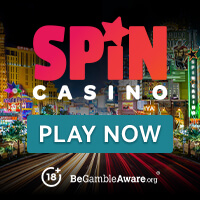 There are a few reasons why participating in blackjack tournaments is beneficial. Firstly, participating in these tourneys is a different and exciting way to play. Since so many people are participating and adding to the central prize pool, you also stand to win considerable payouts while spending a relatively small amount yourself.

Playing in a tourney is also a good way to really sharpen your Blackjack skills. As the buy-ins get higher, players with more experience will be drawn to the tournaments so you'll end up going head-to-head with very talented tablemates.

When you become a seasoned expert, this can be a more enjoyable challenge than most conventional and live dealer online games. Since everyone starts off with the same bankroll, it really does come down to who is better. You can only participate while you still have chips, so anyone who is playing poorly won't be able to rely on large betting reserves to avoid being eliminated

If you’ve played online blackjack before but not the tournament version then there are some things you’ll need to know. For the sake of saving time and getting you as quickly up to speed as possible, here’s how it all works:

Casino Blackjack: You play against the dealer alone with the goal of winning money.  The dealer is your opponent. Winning a large amount of cash in one session is rare. Card counting or a strategy card should be by your side.

Tournament Blackjack:  You play against the dealer and other players. Your aim is not money but to have more chips than your fellow players. You can actually win six figure sums in a tourney.  You win by playing better than your opponents.

Blackjack offers great variety in the tournament department. It’s no wonder this type of gaming comes highly recommended. Choice is what drives this type of gaming and if you’re going to get in on it, then here’s what you’ll need to know it terms of variations:

Where to Play Blackjack Tournaments

The best sites to enjoy online blackjack tournaments in New Zealand are, as always, the ones that we review and recommend for you here. Often, Free Rolls where you can play without spending any money are possible too. The payouts here are understandably a lot smaller, but most casinos will reward the last players standing with a small return.

At both 888 and Betway you'll find a great range of tournaments that run on a regular basis. You should also check your favourite sites whenever you log in, to see whether any tourneys will be running in the near future.

Fun, competitive, exciting and lucrative, online blackjack tournaments are here to stay! Try these games out at any one of our accredited online casino operators today and who knows, you might just be the last man standing!