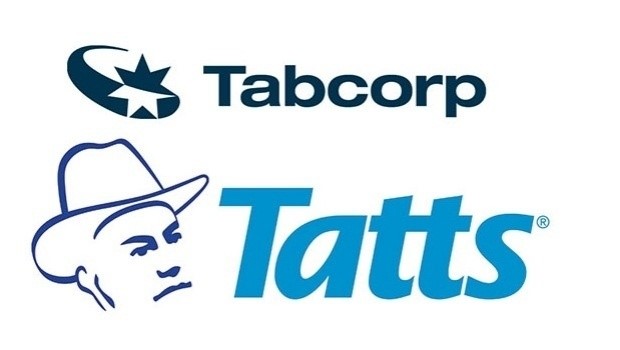 In the latest online casino news, the Australian Competition Tribunal (ACT) has now announced its approval for the second time of a proposed $11.3 billion merger between Tatts Group and its foremost competitor, Major Aussie lottery and betting operator Tabcorp.

The approval of the billion dollar deal has come with one main condition, that Tabcorp should divest its interest in its Queensland-based Odyssey Gaming Business. This condition was previously agreed to by Tabcorp, who promised to adhere to it should be merger be approved by local regulatory bodies.

In a recent statement announcing its approval of the deal, ACT chairman Rod Sims noted that when the ACCC reviewed the Tribunal’s earlier decision regarding the merger, its purpose was to clarify the laws that applied to the proposal. According to Sims, that objective was achieved, with the Full Court highlighting that the Tribunal had to consider all ‘competitive detriments’ that could result from the merger should it be passed.

The two Australian betting firms began talks of a takeover back in November last year. However, just a few months later in March, just after the Australian Competition and Consumer Commission (ACCC) had published a document detailing issues around the proposed deal, Tabcorp withdrew its informal clearance application that would have allowed it to proceed with the ACCC.

The firm then submitted a separate authorisation application with the Australian Competition Tribunal instead.

Then in June, the ACT revealed that it had granted permission for the merger to be processed, but the ACCC and Australia-based betting firm CrownBet demanded a judicial review of the decision. CrownBet in particular was concerned about the possibility of unfair competition in the local market, and sought help from the Federal Court as a result.

The prospect of high levels of market competition is still a central issue in the merger debate, along with questions around how the deal could impact consumer pricing.

Sims noted that the Tribunal has now considered all the evidence, however, both in relation to ‘anti-competitive detriment and public benefit’, and has come to the conclusion that the merger may result in enough benefit that should allow its finalisation.

A complete transcript of the reasons behind the ACT’s decision was released to the public on Wednesday, 22 November. The ACCC is now considering the Tribunal’s reasons for its decision as Tabcorp and Tatts begin plans around their pending merger.