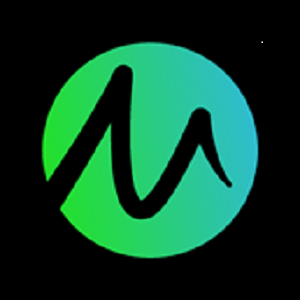 Microgaming has quite the selection of online pokies going live for New Zealanders’ enjoyment this April – the themes and styles and iGaming variety spanning the entire gamut of premium online casino entertainment.

We take a look at what’s available and live to play as well as what else players from New Zealand can expect to see across the online gaming landscape this month.

The April 6-released Gold Collector was developed for the online casino titan by none other than independent partner studio All41 Studios.

Designed in style that is signature fun and cartoony, Gold Collector finds its scene set deep in the underground world of mining for gold and riches. On the online pokie’s reels players get to make use of the tools of the trade, including shovels, pickaxes, and explosive TNT, as they excavate for potentially life-changing wins.

Included is the HyperHold special feature and mechanic, which creates the possibility for players to unearth one of five phenomenal Jackpots for the maximum win.

Players are instantly whooshed away on a journey through time to the majestic courts of Ancient Egypt and the mighty ruler Cleopatra. The WowPot progressive Jackpot is the undisputed real star of the show, offering online pokies enthusiasts the opportunity of potentially nabbing an incredible £2 million in Jackpot winnings – and increasing as we speak. The game is available  at leading online casinos powered by Microgaming, and Mummys Gold is just one of these top rated sites.

Pirate-themed and boosted to the max by Big Time Gaming’s award-winning Megaways mechanic, this is an online pokie practically overflowing with special bonus features and ways to win.

Thanks to the inclusion of the Firepot Jackpot Scatter feature, players can look forward to the chance of winning up to a rewarding 1,900x the value of their basegame bet.

A classic style pokie, 9 Blazing Diamonds is all about nabbing those blazing diamonds from among the precious gemstones cascading down the reels to the beat of lively big band music.

Free Spins, instant cash rewards, and Multipliers are just some of what’s up for grabs come April 27.

Ready to get SPINNING? Play ALL the newest online pokies NOW!