Are Cryptocurrencies the Future? 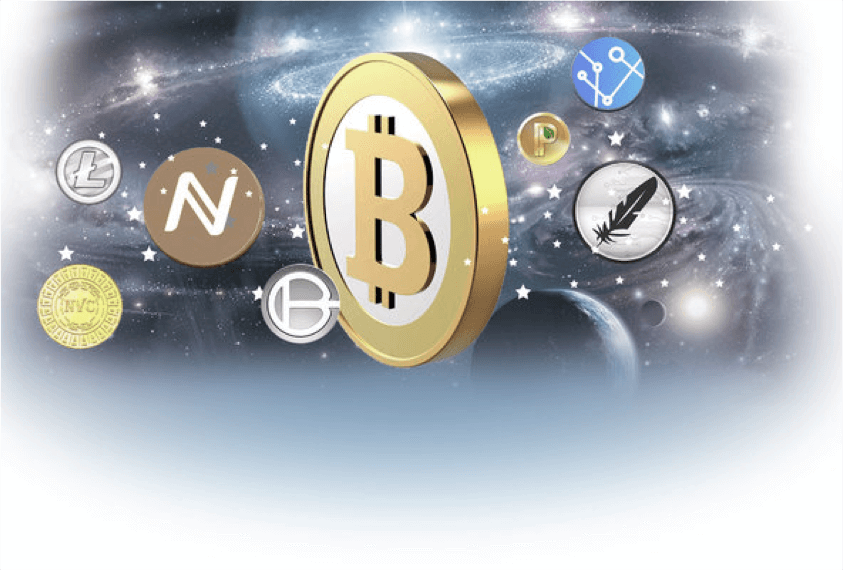 The first cryptocurrency, or virtual currency, to arrive on the scene was Bitcoin. Launched in 2008, Bitcoins are mined from computers using specially designed software that is free to download and install. Now, cryptocurrencies are on the verge of going mainstream, and they’re forcing a rethink of how we look at, and use, currency. Big businesses such as Dell, Microsoft, Reddit and even several online casinos now accept virtual currencies and the demand for other online entities to do the same is growing rapidly.

Due to their immense popularity it is likely that going forward, cryptocurrencies will become far more strictly regulated by governments. For some experts, this is a good thing; stabilising cryptocurrencies would help to determine their value so that they are utilised even more. Others feel that increased regulations would restrict virtual currency transactions and lead to a decrease in their transactions.

The original motivation for a cryptocurrency was a decentralised, non-government form of wealth that equalled the playing field and was completely secure and transparent, and these ideals are still important to a lot of people. As centralisation threatens to restrict their growth and what they stand for, there is still plenty of innovation that will help the strongest virtual currencies to survive.

A Question of Value

Cryptocurrency has no intrinsic value, as traditional wealth items do, so determining what it is worth has been challenging. In this context ‘Value’ can be defined as the perceived benefit and usefulness of the virtual currencies, and several ideas for calculating it have been suggested.

The scientific value of Bitcoin has been resolved using the Two Generals Problem, originally a thought experiment that was believed to be the first unsolvable computer communication problem. Beyond this, cryptocurrencies also have technological value because they are censorship-resistant and cannot be shut down.

There are plenty of other ways to measure the value of a virtual currency, including supply and demand and ease of transmission and storage. One of the most important is the social value that people place on them, which is basically due to transparent public ledgers and decentralised systems.

Today there are more than 80 cryptocurrencies in existence, including Dash, Dogecoin, Ripple, Peercoin and Litecoin, and the thing that will make the strongest survive is being able to develop their value. Whether this is via application value, technological value or anything else, the same principle applies.

Numerai is among the newest cryptocurrencies, and brings elements of hedge funds, cryptography, crowdsourcing, artificial intelligence and Bitcoin together in a self-described Uber of virtual currencies. It has been hailed as trailblazing in different ways; as the next step towards a hive mind whose application just happens to be financial markets and as the first investment firm to really utilise and expand the social network value of cryptocurrency.

As all aspects of technology keep growing, they will be brought together more and more in different projects and Numeraire, developed by hedge fund Numerai, is a great example of this. Much more is to come, with innovations that are not yet even imagined.