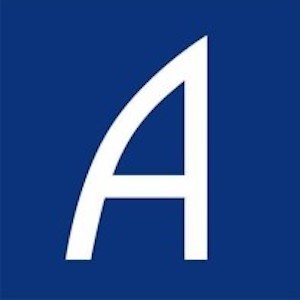 Award-winning land-based and online casino software supplier Aristocrat has announced that they will be sponsoring an award at the 2020 Global Gaming Awards Las Vegas. The award they have put their name behind is the incredibly competitive Digital Industry Supplier of the Year.

Powered by Gambling Insider and Gaming America, in partnership with G2E, the prestigious awards recognise some of the most innovative and influential companies in the gaming industry. Adjudicated by KPMG, absolute fairness is ensured for all companies.

Those gaming brands which have been shortlist for an award can expect to be contacted soon with winners being announced on the 5th of October 2020.

Aristocrat is no stranger to the Global Gaming Awards Las Vegas, having been recognised in 2019 as the Land-based Industry Supplier. The casino software company also walked away with the Slot of the Year award for its Buffalo Diamond title. The Buffalo Diamond pokie is part of the super successful Buffalo series. The pokies game features four bet levels with all bet levels giving players access to bonuses with a multiplier. Each level also improves a player’s opportunity for free spin bonuses.

In 2018, Aristocrat also won two titles, again walking away with the Slot of the Year award for their Game of Thrones title and also taking the Land-based Product of the Year with their Lightning Link offering. The five-reel Game of Thrones pokie features the show’s original characters in a variety of ways with three complete games spinning at once. The game offers players free spins, wild symbols using items from the popular television series and a number of bonus rounds featuring iconic battles and dragons from Game of Thrones.

Founded in 1953, Aristocrat invented the world’s first Poker machine with fully lit reels and scorecard. The brand was also responsible for releasing the first five-reel pokie machine in the world in the 1970s. Today they operate in over 90 countries and are licensed in around 300 gaming jurisdictions. For the first half of its current financial year, Aristocrat has announced an operating revenue of $1.47 billion.