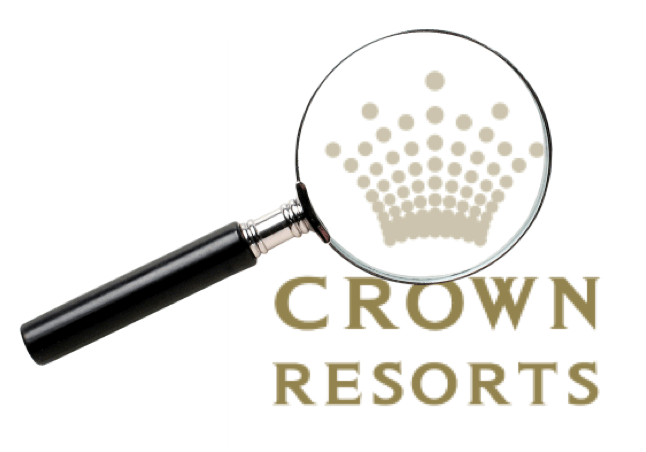 Australian casino operator Crown Resorts has come under scrutiny in recent weeks, despite local politicians having shot down a proposal for an inquiry by Parliament into the national casino industry. Australian MP Andrew Wilkie has now gained the support of three more Independent Members of Parliament who will back his proposal for a casino inquiry.

Wilkie made news headlines when he made several allegations against Crown Casinos, including stating that the company had tampered with gaming machines and had turned a blind eye to ‘illicit activities’ on its premises, such as prostitution and illegal drug-taking. Crown Casinos have strongly refuted all of these allegations.

Director of Crown Resorts Limited, James Packer, responded to the recent allegations, noting that [the accusations] are one of the things that frustrate him. He stated that perhaps because his company is on the larger side, is more well-known, or perhaps even because he himself is well-know, Andrew Wilkie introduced an allegation into parliament ‘which is a lie’.

Wilkie’s privilege in parliament allows him to make such accusations without any chance of legal repercussions. Meanwhile, Packer and other members of Crown Casinos’ Board have noted that this has allowed him to make what they termed ‘ill-founded allegations’, which have severely impacted on the casino resort company’s reputation among locals and investors.

Crown Resorts, which has been the winner of three of the past seven ‘Best Employer’ awards from the Australian National Government, did however admit that more transparency may be needed for the firm to be able to avoid comparable situations in the future.

Packer made note of increasing transparency at Crown’s Annual General Meeting recently, noting that from his perspective, he feels it is a conversation that the board should have, as [everyone] is in a world that is focusing more and more on transparency – and that companies should be more transparent as a result.

Although the casino operator has not been proven to have committed any crimes, increased pressure from politicians could begin to impact on its brand image and reputation among players and stakeholders. Therefore, it is crucial for the firm to become more transparent to ensure that they can prevent such situations and safeguard their players in the future.

For now, the Australian Parliament clearly has no intentions of holding a probe into the local gambling industry. With that said, if more negative stories about Crown Resorts venues and other casino resorts in the country surface, then an inquiry could definitely be launched soon.