For many years society has put a huge amount of pressure on people to work as long and as hard as possible, but for some time the focus has been shifting to employee well being. The political and economic argument here is that when the workforce is happier and better rested, it is more productive. Now, pilot studies are being undertaken to see if this win-win situation really does exist.

Sweden ran a two-year project in Gothenburg, which saw the nurses in a municipal retirement home have their shifts cut from 8 hours to 6 hours, with no drop in their wages or benefits. They were much more productive and organised a lot more activities for patients, and they also reported being happier. Considerably less sick days were taken, and in particular parents felt better about being able to see and care for their children more. 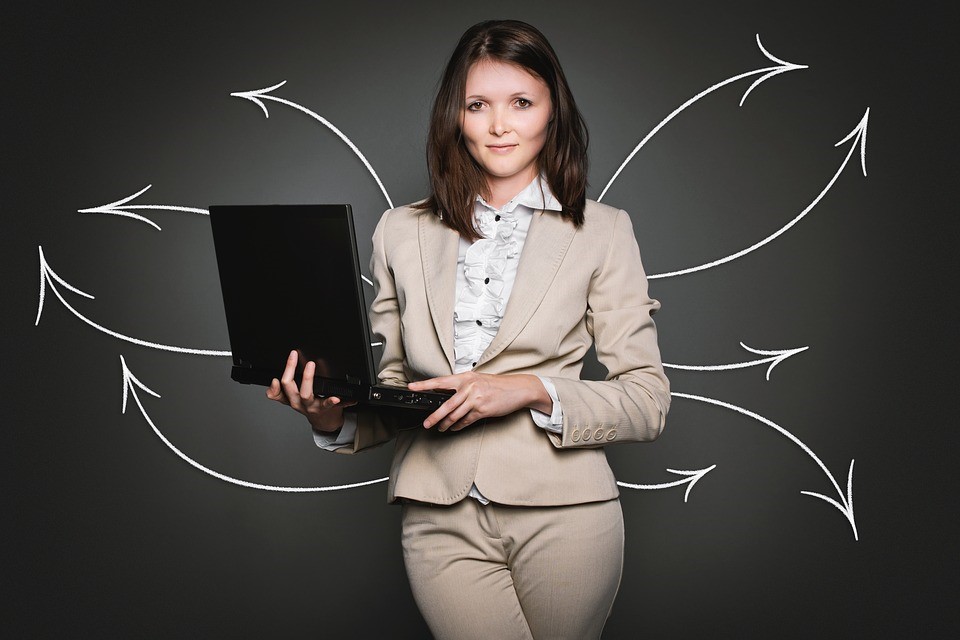 The problem is that despite all of these benefits, the pilot cost the city a lot of money. The shorter shifts meant 17 new nursing positions were created and filled, which led to a 20% increase in overheads. However, with reduced social support and increased taxes from these 17 new employees, that was reduced to 10%. Daniel Bernmar, who leads the Left party on the City Council of Gothenburg, explains this eloquently and says that in the long term the costs could go down even more.

Bernmar also articulates the other; far-reaching benefits that the study’s results show. In the end, he argues, the economy must not only be productive but also sustainable. And women need to be more represented. The Gothenburg project shows that more jobs and a better work-life balance can be created with shorter working hours, and suggests that early retirement due to burnout will be curbed. For Bernmar, it seems to be a no-brainer, and that critics who say that the drop in revenue is too much to bear are not looking at the bigger picture.

The 6 Hour a Day Work Experiment 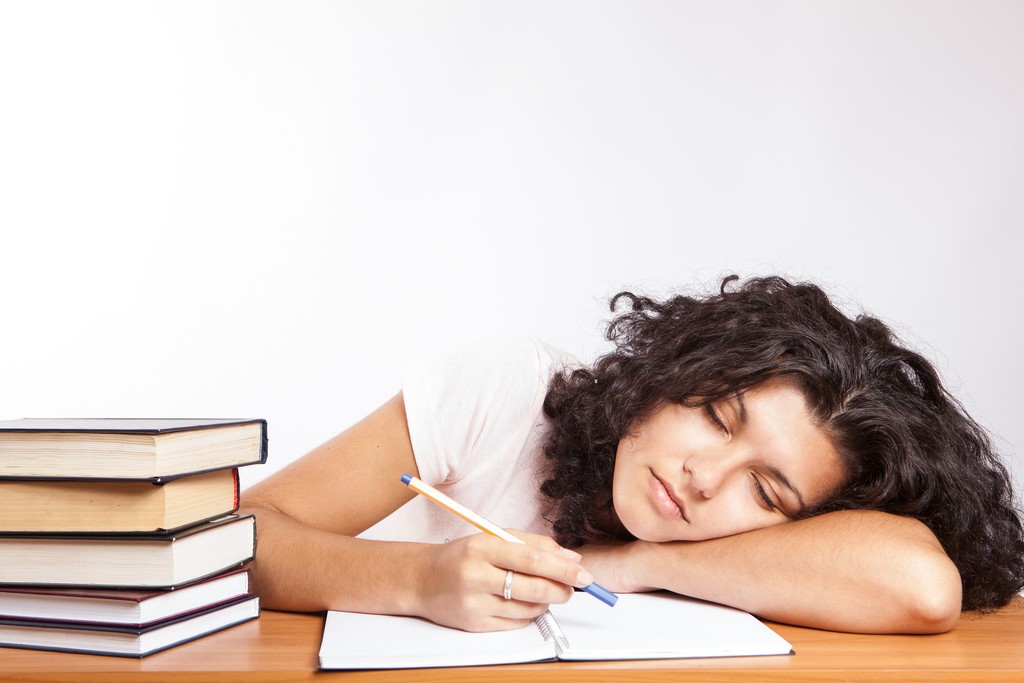 In Sweden, Magnus Brath’s online search optimisation company, Brath, has done very well with a 6-hour day. Brath himself says he feels his employees thrive on the pressure to be creative that the demanding industry and reduced working hours create. He adds that his company believes “nobody can be creative and productive for eight hours straight”. On the other hand, however, Erik Gatenholm who runs a bio-ink company in Gothenburg says when he tried shorter hours out, his employees found it very stressful and that there wasn’t enough time to finish whatever they needed to complete.

The point here, as more experts are saying, is that one size doesn’t fit all. Reduced working hours may be very beneficial in some sectors and for some employees, but not for each of them. If you’re working at a startup, for example, you probably won’t manage your job in only 6 hours. And for workers who earn commission or generate profit with their time in other ways, 6-hour days could cost more than someone earning a steady wage in a municipal position.

We don’t have all the answers yet, but finding ways to improve workers’ lives is worthy of more investigation and as we learn more, it could impact the career decisions people make and the job candidates employees choose to hire. If you’re someone who wants to enjoy more leisure time, gambling at top online casinos, spending time with family, getting fit, or pursuing other interests, you might prioritise a job you can comfortably manage in a shortened working day.

Amazon has just announced a small pilot study among technical teams within their Human Resources department. They’ll get the same benefits but only 75% of their pay, and in return they’ll work 30 hours a week instead of 40. Schedules will also be very flexible, so many of the hours can be made up when it suits the employees. This is the kind of investigation that will help us understand what works and what doesn’t, and hopefully there will be many more of them in the future.