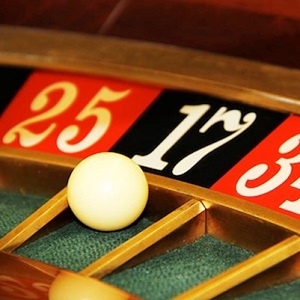 A Frenchman by the name of Blaise Pascal happened upon what went on to be known as the devil’s game while he was trying to invent a perpetual motion machine in the 1600s. And although it’s certainly undergone some changes over the years, it’s interesting to think that we’re still playing a very similar game!

The main reason that Roulette remains one of the most popular table game options at online sites like Casumo Casino is that it’s so easy to learn. Players don’t need to memorise complicated rules or concentrate on applying a detailed strategy. The betting layout is straightforward and, while there are many variations, once they know the basics, they’ll be able to hold their own with any of the entertaining versions provided.

Tricks for Playing at Casumo Casino

Variations to Suit Any Mood

Along with the standard American, French, and European Roulette, Casumo Casino has a range of different versions of this classic table game for players to choose from. Highlights include Age of the Gods Bonus Roulette, Live Football Roulette, MONOPOLY Roulette Tycoon, Speed Roulette, and Spread Bet Roulette. Like the pokies selection, certain titles are available in Demo mode for free play and it’s always a good idea to get as much practice in as possible.