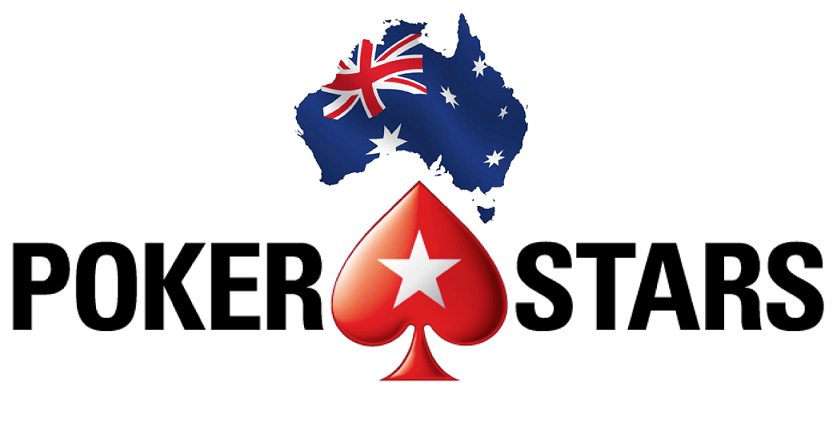 Kiwi players who have been taking note of Australia’s gambling changes and the effect they are having something new to think about. Rumours are rife that PokerStars, the Internet poker giant, may be leaving the Australian gambling market. Recent proposals on the tightening of the country’s laws is to blame, and the company says it may need to pull out by July 2017. For now, it is watching the legal situation in Australia very carefully. Amaya, the parent company of PokerStars, said this during a recent investors update call.

Current Amaya Chief Executive Officer said, when speaking to shareholders, that if the legislation that is currently proposed is enacted, the intention is to block players from the Australian market. At the moment they expect the proposals to be considered in late May 2017, he added, meaning that the blocking would start in late June or early July – that is, approximately 30 days later.

At the moment, online gambling in Australia is controlled under 2001’s Interactive Gambling Act. This does not permit proprietors based within Australia’s borders to offer real-money gambling, although offering sportsbetting for real money is allowed.

The Interactive Gambling Act does not currently make it illegal for Australians to gamble with foreign operators online, meaning they are free to use casinos or poker sites based around the rest of the world. It is this situation that could change.

Earlier in 2017, the Australian parliament approved making changes in online gambling laws. The intention is to stop playing at poker sites offshore, thereby boosting the local online poker market. This has caused many reputable platforms to withdraw from the country, and many unsavoury sites have stepped into the void left in the online poker market.

Sportsbetting online will also be affected by the new laws if they are enacted, but this should be more positive: in-play betting will be allowed online. This involves betting on events during sports matches, as the action unfolds. Such bets are already accepted telephonically, so this seems like a logical next step.

Gambling advertisements have also been banned from live sporting events, and pre-commitment technology has been made mandatory in all pokies machines. A lot has been driven by Andrew Wilkie and Nick Xenophon, an independent federal member for Denison and senator for South Australia respectively.

Xenophon and Wilkie have become the main anti-gambling voices in Australia and have lobbied for various reforms. All of the current and potential changes are being watched with keen interest by the New Zealand and international community.