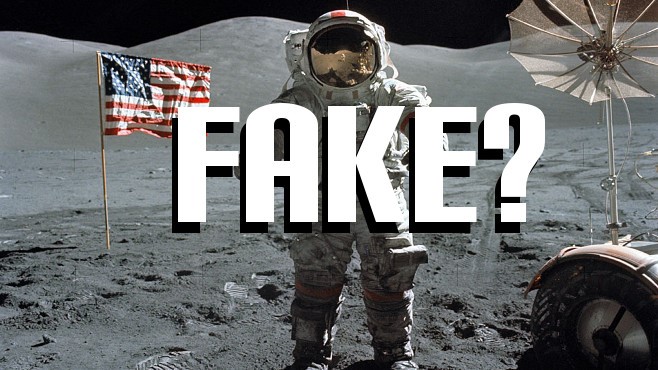 Gamblers generally like to think of themselves as a level-headed bunch; coolly working out statistics and playing the odds at the lowest possible risk. No doubt many of them are; the world’s most successful gamblers don’t get there on luck alone.

However, that doesn’t mean casino fans aren’t just as prone to believing outlandish stories as everyone else. If you patronise casinos regularly, sooner or later you will hear someone trot out the chestnut: “Of course, the casinos pump pure oxygen through the air-conditioning ducts, you know! It keeps us awake and able to gamble for longer.”

As conspiracy theories go, that idea has a couple more pros in its favour than most. Oxygen does make you feel more alert, and casinos make no secret of the fact that they’d like guests to play for as long as possible.

There’s just one small point that casts doubt on it, though; the fact that pure oxygen makes almost anything more flammable. Even the metal aluminium will burn, in an atmosphere of pure oxygen. So a casino filled with an above-average percentage of oxygen would be a massive fire hazard, and one to steer well clear of. Of course, this makes playing at online casinos even more attractive than ever, as no one wants to go up in flames when playing their favourite games.

Land based casinos might want to maximise profits, but even the most ruthless operators realise that burning customers to death is not a sustainable long-term business strategy!

Yes, we know you think you can see it every night, but the moon isn’t really there at all. YouTube user Crow777 has conclusively proved that it’s a hologram, presenting as evidence his video on YouTube.

That’s right, folks, the bright orb in the night sky is nothing but a projection, put together by conspiratorial world governments since the Stone Age, who presumably also had the technology to fake tides twice a day, for the purpose of... we didn’t watch the video that far. Sorry, but if this stuff gets stuck in your head, it crowds out useful information you might someday need.

Well, how could they be, silly? The moon isn’t really there at all! Oh, sorry. Wrong conspiracy.

Moon-landing deniers are happy to accept that the satellite exists, they just don’t believe anyone has ever been there. It’s another conspiracy subject with a plethora of outlandish videos on YouTube, with deniers questioning everything from the survival prospects of astronauts passing through the Van Allen Belts to the angle of the shadows in photos taken on the lunar surface.

One small indisputable fact of human technology gives the lie to the theory, though. To fake the moon landings, NASA would have had to doctor footage shot on Earth, so that the moon dust that rises and settles as the astronauts kick it up falls in slow-motion, while the astronauts move at normal moon-walk pace.

So, in the shooting of the ‘fake’, the astronaut actors would have had to move at double-speed while the slow-motion camera filmed Earth dust moving at normal speed, to give the right effect when the footage was slowed down. Yes, it calls for astronauts with good mime skills; so far, so good.

Except that in 1969, no slow-motion camera existed capable of creating that effect; certainly not for a TV broadcast. So the rebuttal of the ‘fake moon landings’ trolls has got nothing to do with whether or not the USA had the technology to perform the feat; they simply didn’t have the technology to fake it.

...But somehow got left out of the plot of Prince Of Egypt? That’s the story according to Maltese pastor Vince Fenech. His Accelerated Christian Academy in Mosta, Malta, closed in 2012 due to lack of students, so obviously his vision of tiny-armed tyrannosaurus bricklayers and brontosaurus dump trucks never caught on.

But in 2009, Pastor Vince assured the MaltaToday audience that dinosaurs were mentioned in the Book of Job, and that they helped build the pyramids, which presumably predated Noah’s Flood, because that’s what all the other Creationists are convinced wiped out the terrible lizards.

The Earth is Flat

This is a perennial: it never yields to evidence, and it never goes away. There is now a thriving community online, particularly in the granddaddy of conspiracy vendors YouTube, that is prepared to swear that the Earth has to be flat, because they can’t see the curvature from an aircraft.

Rather than invest in a little education in geometry, perspective and relative size, this bunch instead have to come up with a giant circular ice wall instead of the South Pole, a tiny sun and moon moving in a bizarre orbit, and of course, an all-encompassing conspiracy between centuries of scientists and that shadowy hidden world government that can pull off a global lie!