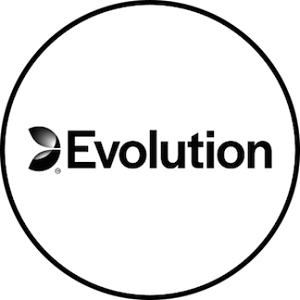 Evolution, known to players from New Zealand for its premium live casino games, has seen its profit doubling and then some in the first half of 2021. This is primarily because the company acquired NetEnt, another first-rate supplier of digitally distributed gaming systems, in the latter part of 2021.

Revenue for the period until the 30th of June amounted to the equivalent of NZ$971.25 million, up 102.3% from the NZ$480.20 million equivalent recorded for the same period last year.

Thanks to its NetEnt purchase in December 2020, the Evolution gaming portfolio is now notably larger than it’s ever been.

Operating expenses for the live dealer games developer for the period was also increased, reaching the equivalent of NZ$384.56 million, up 58.8%. But this revenue boost before interest, tax, depreciation, and amortisation meant that earnings were 130.4% higher, at the equivalent of NZ$660.26 million.

Martin Carelsund is the Chief Executive Officer at Evolution and described his company’s products, both the live casino and now RNG games, as global. He said that this reflects the firm’s ambitions to be a worldwide market leader. He added that their aim was to reshape the online casino market in its entirety.

Carelsund went on to discuss the potential in expansion both in terms of existing locations and in new markets for the RNG-governed and live dealer games Evolution makes available. He described things as particularly busy for the company at the moment.

Carelsund reported that Evolution is involved in reshaping its plan of action regarding its RNG games.