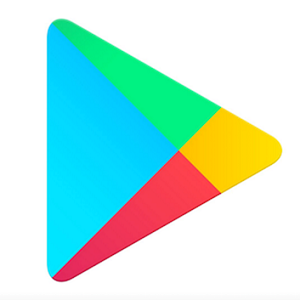 Thursday, January 28 saw the Google gambling apps Play store making a groundbreaking announcement. The company is set to update its policies around permitting wagering and betting in more countries. As it stands, apps are only available in its Brazilian, French, Irish, and United Kingdom Stores. These include real money games, daily Fantasy Sports, lotteries, and sports betting, and online casinos NZ is about to join the offerings.

Up until now, Android users have been required to download an Android Package directly from a licensed casino. There are obvious risks related to this method, however, and it’s this fact that has motivated Google to change its rules.

The Countries to Be Included

Besides the bookmakers and online casinos NZ, Australia, Canada, Denmark, Germany, Mexico, Romania, Sweden, and Belgium are among the names on the new list of nations who will now be able to use gambling apps Play store offerings.

They will also be allowed to make adverts related to gambling available, albeit with a few limitations attached. These include the legal status of the game or betting being promoted in the targeted region, ensuring that only those of legal age can view the advertisement, and the addition of information on responsible gambling. App content will also be prohibited from directly or indirectly enjoining potential players to use real-money gambling services.

The moderation of regulations regarding app advertising comes in the wake of a recent update to Google’s gambling policies. In December 2020, a scheme to allow users of both the search engine itself and YouTube to opt-out of seeing betting advertisements were implemented.

Because spending time at online casinos NZ is deemed to be of a sensitive nature, developers will need to pass an application process and meet several requirements before their apps can appear in the Google Play Store.

Any online casino NZ will need to be in compliance with all industry standards and legal requirements for the country, as will each other site. And developers will also have to be in possession for a valid gambling license in the same.

Android apps will need to have Adult Only ratings so that underage players don’t become an issue and only those inside the territories which have been approved can use them.

The app will also have to be free to download and Google’s in-app billing system will not be available.

Find the BEST mobile gambling apps! Play on the go and WIN.