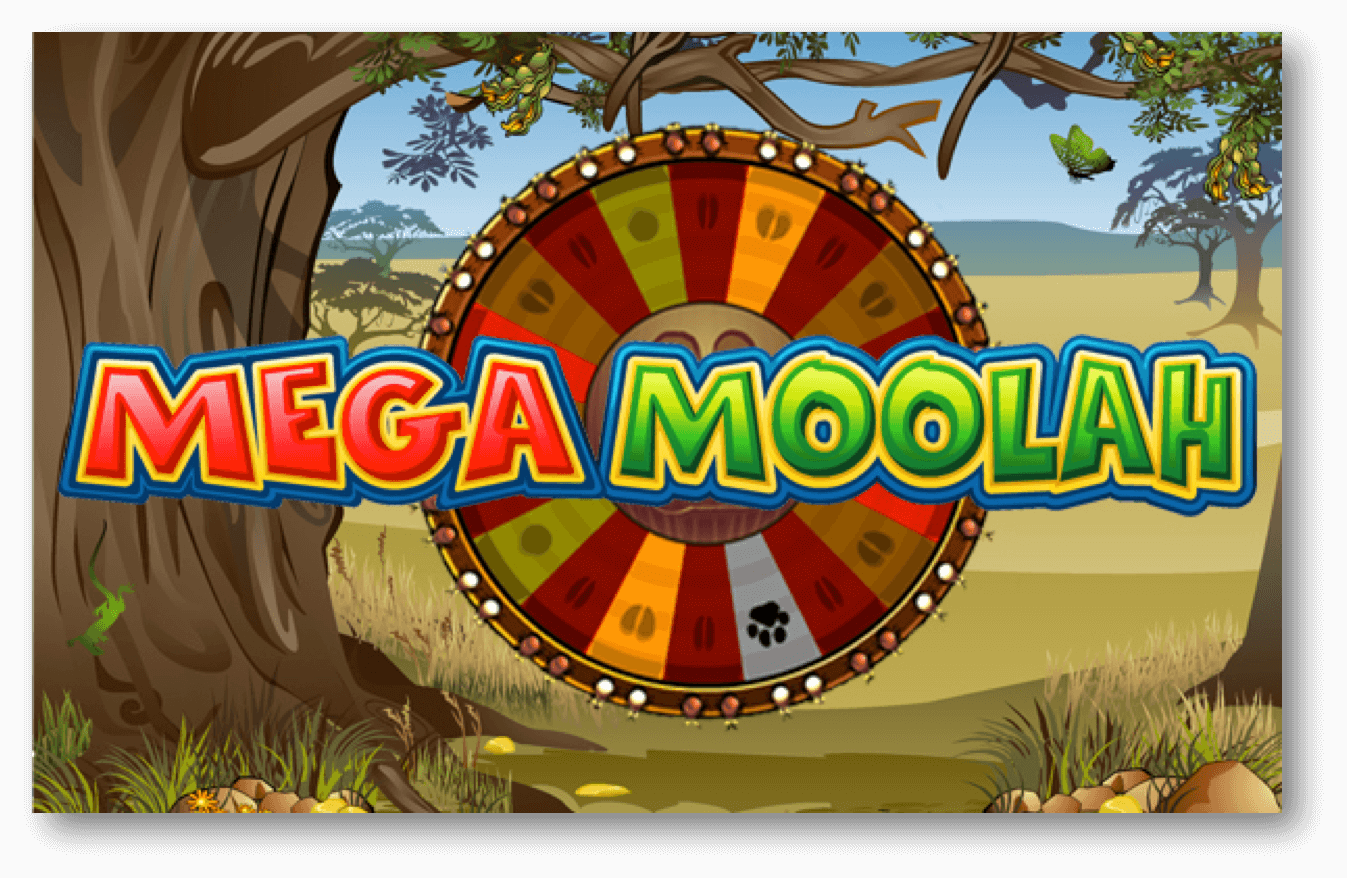 Isle of Man-based developer Microgaming has spent over two decades building a name for itself as a reliable, high-quality iGaming software provider. It’s also a well known fact across the world that Microgaming’s progressive pokie Mega Moolah pays out some of the largest progressive jackpots of any progressive gambling game.

To start off the New Year on a high note, Microgaming’s Mega Moolah pokies have done it again. This time, the most recent headline to hit casino news publications is that this world-famous progressive pokie has just paid out the equivalent of NZ$8.87 million to yet another lucky player.

The substantial progressive pokie jackpot was hit on Monday, 16 January this year at Captain Cooks Casino – one of the web’s smaller, up and coming online casinos. The winner of the jackpot hit the prize while playing on their mobile phone, instantly winning €6,078,249.33 to be precise.

The player can look forward to this entire amount in one lump sum, as is Microgaming’s protocol when it comes to their progressive pokie jackpot networks.

Are YOU the next jackpot winner? Spin the reels of premium online POKIES!

Emma Hall, the Promotions Manager at Captain Cook Casino’s Casino Rewards division, was quick to congratulate the casino’s latest lucky winner. Hall stated that the casino’s lucky novice player, hereby known as ‘N.C.’, was made an instant millionaire after taking advantage of its signup bonus offer for new players.

She went on to say that what makes this win truly remarkable is the fact that ‘N.C.’ is the 7th player to join the Casino Rewards Millionaire Club after staking just 50 cents per spin. Also important is Mega Moolah’s reputation as an award-winning pokie, which holds a Guinness World Record for the largest ever jackpot payout in an online pokies game. The pokie is also credited with paying out the biggest ever mobile jackpot win last year.

Microgaming itself also congratulated ‘N.C.’ on the substantial win. David Reynolds, Microgaming’s game publisher, enthused that the win is a great way for the company to start 2017. Mega Moolah continues to make headlines, he said, and offered his congratulations to both Captain Cooks Casino and the player.

As of 09h00 on Wednesday, 18 January (just two days after the jackpot was hit), the legendary Mega Moolah jackpot stands at over NZ$4.64 million.