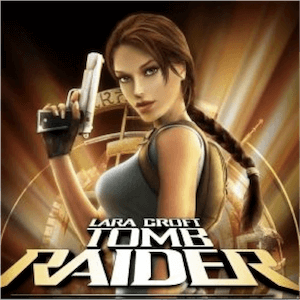 It’s official: legendary pokies developers Microgaming are releasing a brand new Lara Croft game to celebrate 15 years of partnership with brand owners Square Enix. The pokie will be introduced at this year’s Totally ICE expo and fans of the Tomb Raider / Lara Croft brand have a lot to look forward to.

Not much has been revealed about the newest pokie in the range, but considering that Microgaming has once again been afforded the development-rights, we’re quite sure that this one is going to be yet another one for the books!

We expect that the game will once again expand further on the original theme without deviating too much, as was the case when the sequel to the original 2004 version was launched. Fans of the brand really appreciated this about the follow-up, and we’re quite sure that this will remain unchanged in the latest edition to the range.

Sticking To The Theme

What we love most about Microgaming’s involvement with branded pokies is the fact that they seldom attempt to deviate too much from the bottom-line theme. Which is of course what brand-power is all about. Not all developers are equally adept at getting this right, but Microgaming has perfected this to an art. Triple Edge Studios too, has a definite knack for building a brand and sticking with what works, without falling into a humdrum pattern of doing the same thing over and over again.

We’re looking forward to the latest addition to the Lara Croft range of pokies and we’re quite certain that it’s going to exceed our expectations in many ways. Here’s to many more Tomb Raider adventures in the future!