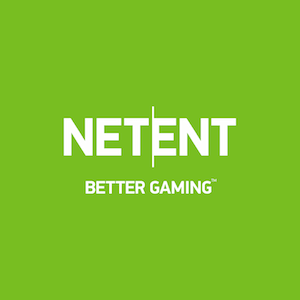 The revenue struggle continues for NetEnt. The latest news in this department is that the developer, despite the many challenges it now faces as a direct result of Sweden’s start-of-year re-regulation, now has its sights set firmly on expanding into the live casino games market.

Sweden has been the cause of many an obstacle for NetEnt and so much so that it is now in so many words blaming Sweden for the bulk of its recent year on year revenue and operational profits decline. Operating profits have been hit the hardest of all and the situation in Sweden; one that very much resembles a complete process of transformation; isn’t showing signs of easing up real soon. A long road lies ahead for most developers enjoying a major presence in the Nordics and whilst NetEnt appears to be wanting to juggle too much at once by now having renewed its focus on the live casino market, diversifying on a big scale may not be a bad idea after all.

Sweden Is A Solid Challenge

According to recent statistics released by NetEnt, its base of players residing in Sweden has shrunk considerably since the re-regulation of the Swedish market was made official at the start of the current year. Breaking even has become increasingly more difficult and the logic seems to be that venturing into new lines of business and exploring alternative world markets may be the best way forward yet.

Live Casino Is Now The Focus

But NetEnt has never been known to be a company afraid of hanging on or not fighting for survival. CEO Therese Hillman has however warned that things may take a turn for the worst before any real results will be seen. The company’s renewed focus on expanding its existing live casino offerings will no doubt put a measure of strain on the already lower disposable income quota. But in the end, NetEnt will hopefully reap the benefits of the compromises made despite the current tough going.

Hillman described the live casino industry as challenging but also promising and said that several new functions have already been added to NetEnt’s existing product offerings in an attempt to increase customer satisfaction.