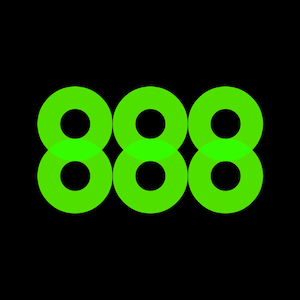 Online casino entity 888 Holdings has struck a new partnership agreement with respected content developer Realistic Games. The new agreement between the gaming companies will see Realistic Games provide some of its top pokies titles to be featured on 888 platforms.

With Realistic Games offering a unique portfolio of engaging casino games in a vibrant signature style, the new partnership will no doubt bring in even more players to 888 Holding’s growing worldwide network.

As part of 888 Holding’s increase in revenue, sports betting grew by 12%, gaming grew by 13% compared to the previous year and the company’s Bingo offering also experienced growth of 19%. 888 Holdings also welcomed more than a million new players on its international platforms, a record number for the brand. This growth could be attributed in large part due to the company’s acquisition of a number of new brands across a range of markets.

Loss in Profit Despite Revenue Growth

This was largely due to the brand’s growth in a number of regulated casino markets which saw an additional spend of US$25.6 million (the equivalent of €23.5 million or £20.4 million) in gaming duties.