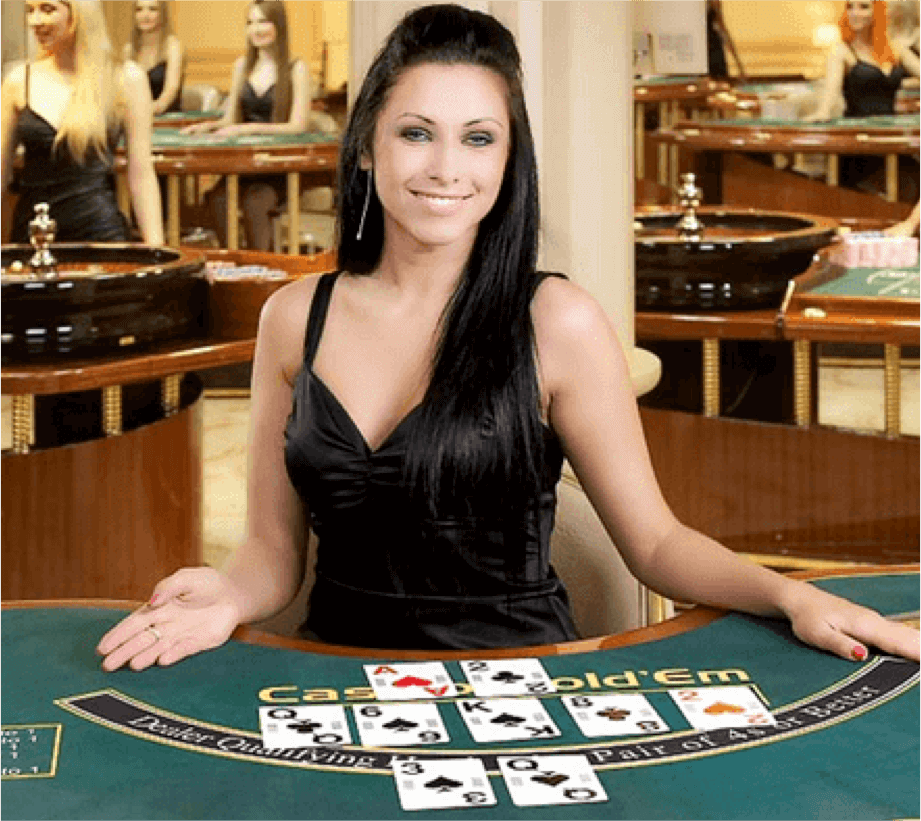 Playtech is widely regarded as one of the world’s best online casino software providers, and this reputation is particularly pronounced across New Zealand. Now, the iGaming supplier has just announced that it will soon launch is largest live casino studio to date.

The new casino studio will be based in Riga, which is Latvia’s capital city. The Baltic city of Riga is already home to another live dealer casino studio, which is operated by one of Playtech’s foremost competitors, Evolution Gaming. Evolution Gaming was one of the first providers to take to the live casino trend, meaning that Playtech will now be going neck and neck with them for their share of the market.

Playtech has also revealed some important details pertaining to its new live casino studio. The studio will apparently operate across over 100,000 square feet of floor space, making it perhaps the biggest live casino floor in the iGaming industry.

Studio to Feature Hundreds of Tables and Cameras

The massive amount of space will be filled with many hundreds of Playtech-branded gaming tables, along with designated gaming areas specific to each classic casino game on offer. Numerous cameras have also been installed at each gaming table, providing players with multiple angle views of their live dealer casino games.

In its statement, the developer explained that it has developed the most advanced technology in order to meet its players’ demands for high quality live casino gaming. Playtech has even created a specialised educational campus to train its many live dealers and staff in the professional art of casino dealing.

While the initial offering has been outlined, Playtech has also alluded to the fact that even more tables are soon to be added for gaming operators that the company expects to cement deals with throughout 2017.

The Riga-based live studio is the second iGaming facility that Playtech has opened since this year began. The company made an announcement just a few weeks ago in January, revealing the launch of a similar venture in Romania after being granted the licenses required for them to enter the newly-regulated Romanian market. Currently, the developer also managed live dealer casino studios in Spain, Belgium and the Philippines.

Live casino games are one of the fastest growing verticals in iGaming at the moment, which is why Playtech and other major developers have been quick to enter the fray. Playtech and other providers like Evolution Gaming have spent millions to advance their own live casino offerings, creating more online- and mobile-friendly live casino options for players than ever before.