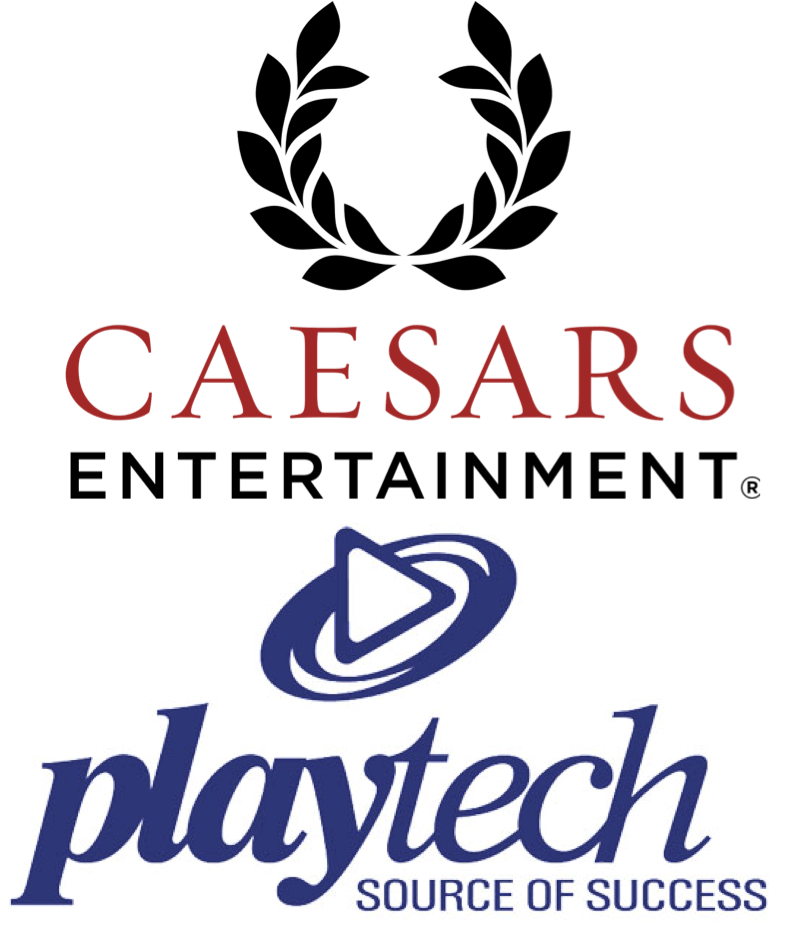 Playtech is a world renowned, UK-based provider of online and land-based casino gaming solutions. In the most recent casino news headlines, Playtech has once again drawn attention by entering into a new casino management system (CMS) agreement that covers eight of its landmark locations in the UK.

Playtech has signed its new agreement with Caesars Entertainment EMEA. Under the aforementioned deal, Playtech’s subsidiary company IGS will take the role previously filled by Caesars’ own proprietary technology.

Caesars to Benefit from IGS’s Features

Caesars will also benefit from the deal, and in particular from Neon Enterprise’s various features. These include player tracking functionality, anti money laundering tools, a know-your-customer feature pack, and enhanced controls for the purpose of due diligence.

Chief Financial Officer of Caesars Entertainment EMEA Alex Oswald gave his comment on the new deal, noting that from his previous experience in using Neon Enterprise technologies (and in particular Neon Analytics), he knew that the products would make an impressive impact when added to Caesar Entertainment’s land-based gambling properties.

He continued, saying that IGS’s unique approach to creating helpful system integrations and features set the company apart from its competitors during Caesars’ partner evaluations.

IGS Managing Director Martin Sykes also added his input, saying that by adding regular changes with easy instructions to the network for customers, his company was easily able to move the entire customer base forward together on the new system.

He also noted that IGS’s specific strategy of focusing its efforts on compliance controls over the last year and six months has certainly been successful, and he looks forward to collaborating with Caesars in the future years of the companies’ partnership.

Caesars Entertainment EMEA was founded in the UK in 2006. The company’s core focus is the operation of its renowned casino properties including Caesars Palace, Harrahs and Planet Hollywood in the UK, as well as numerous VIP gambling destinations in Atlantic City and the Las Vegas Strip.