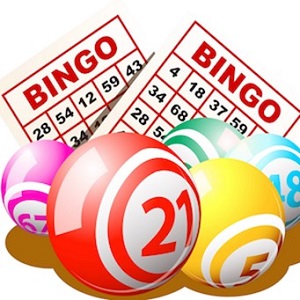 Canadian players were first in line to be treated to the smashing new vertical – followed not too long after by players in New Zealand, Ireland, and the rest of the regulated online casino world. Players across the world were from October 22 onwards invited to opt in on a very special Welcome Offer extended to them by LeoVegas – all in celebration of the thrilling new launch.

Pragmatic Play is a celebrated and acclaimed online Bingo provider – and powers a host of online Bingo platforms in several world regions.

Online Bingo variations and offerings developed by Pragmatic Play now available across all MGA-regulated jurisdictions include Session Bingo, Community Pot, Multi Stake, Fair Bingo, a Newbie Room, XTG Prizes, and many, many more. Players can also join a large selection of mini games and interact socially with each other via a special chat platform – without ever having to leave their current Bingo room or minigame of choice.

The lobby too, has been treated to a special Bingo-style makeover, LeoVegas has announced. And since the idea is to offer players a welcoming first point of entry that is clean and clear, all clickable areas in the beautiful new lobby has been designed in large-display format. Players can even decide on the actual display size of their cards – making the game accessible to everyone.

Those true Bingo enthusiasts looking to play more than one card at a time can do so too when playing at LeoVegas online casino. Thanks to the inclusion of a fantastic Multigame function, players can engage with several games at once as they dab away completing those winning patterns one after the other.

The entire experience is a vibrant explosion of colour – and a premium-quality offering players are bound to find as visually stimulating as what it is bursting from its seams with variety.

Pragmatic Play Bingo is available as 90-ball as well as 75-ball games – and perhaps best of all, is available 24/7. Now, players at LeoVegas can get in on the action and enjoy all this online casino game has to offer on desktop or mobile.