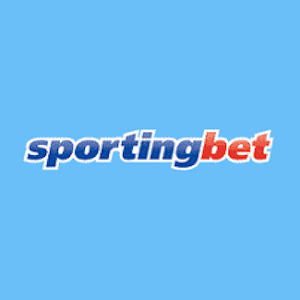 Well-known Toronto-listed gambling group, The Stars Group, will in all likelihood resurrect the Sportingbet brand. This after buying in on a majority stake in Aussie online sports betting operator CrownBet. According to reports by the Australian Financial Review, CrownBet has recently formally requested the Australian Securities Exchange to retain and reserve the Sportingbet Pty Ltd. name, a clear indication that it plans to utilise the name as well as commence the company’s rebranding process.

Sportingbet was a well-known sports bet brand in Australia before the brand was acquired by major UK-based sports betting giant, William Hill. The brand was acquired by William Hill in a move to secure the bookmaker’s entry and foothold in the Australian betting market. When the operator launched its William Hill Australia operation, it proceeded to re-brand the Sportingbet, the Centrebet and the TomWaterhouse.com brands under its new scope of operations.

The Australian division of William Hill showed fantastic revenue reports, including profits in excess of $23 million. The bookmaker proceeded to sell its Australian interests to CrownBet Holdings earlier this year, following the imposition of a 15 per cent point of consumption tax on all operators by the Australian government.

It’s as of yet a matter of uncertainly as to why CrownBet Holdings had agreed to purchase the endeavours from William Hill, especially considering the fact that the proposed new tax had already been introduced at that point in time. Gaming analysts believe that the future of online betting operations looks bleak when considering the financial impact of the new taxation system compared to the cost of operations.

South Australia instituted the new point of consumption tax first, believing that it was imperative that online operators be taxed on all income, especially when considering that all profits were gleaned from the support of South Australian citizens.

Brokers are predicting that even in the event of re-branding, Crownbet will in all likelihood struggle to break even as soon as the new taxation system has been implemented country-wide.