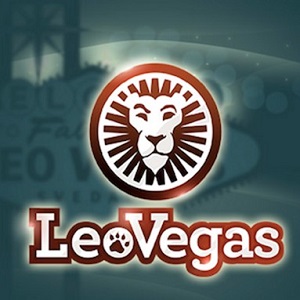 LeoVegas has gained a solid reputation for casino gaming and sports betting, and the brand’s now also growing in renown as a top-quality destination for NZ online Bingo games. The site, which launched in 2012 and is headquartered in Sweden, offers Pragmatic Play’s acclaimed games in seven digital rooms.

Find out more about the brand’s Bingo offering and discover which are our favourite games among those available at the mobile-compatible website.

The Most Popular Varieties

If you’re a fan of online Bingo NZ, you’re probably aware that the classic game exists in a few variations. You’ll find the three most popular variants at LeoVegas, namely those played with 90, 80, and 75 balls.

The 90-ball variant arguably is the most well-known in the world. Popular among players in New Zealand, it’s also enjoyed in the UK, where it originated, in Australia, and in other places. The game’s played with cards that feature a grid of 27 squares, and in most cases, players purchase a strip of 6 cards per game. You can win by completing one line, two lines, or a full house.

The 80-ball variant is played with cards that have grids of 16 squares. As with the 90-ball edition, you can purchase a strip of tickets that, in this case, includes 5 tickets. All the numbers used in the game will be spread across the tickets.

The 75-ball version of NZ online Bingo is also known as US or American Bingo. The alternative name for the game gives you a clue to where it originated. The game is played on a single card with a grid of 25 squares, the central one of which is left free, while the others contain numbers. The first player to complete the game’s unique pattern is the winner.

One of the hallmarks of the online Bingo NZ rooms at LeoVegas is that they all have a lion theme. Players who are familiar with rooms that have different themes may find that strange, until they remember that the casino’s mascot is a lion.

As you can see, LeoVegas offers a variety of NZ online Bingo games that should delight Kiwi players. Why not explore them for yourself on computer or mobile?

Sign up and play BINGO now! Get in on the action and WIN.