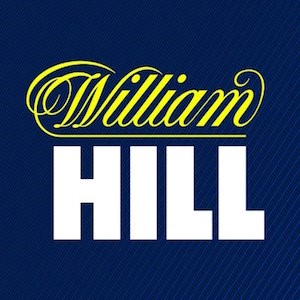 iGaming and betting brand William Hill has been cleared of false advertising after a disgruntled customer laid a complaint against the sportsbook in June this year. The customer complaint was related to the bookmaker’s football World Cup promotion, which advertised extra bet boosts on all the World Cup Matches.

The ASA found itself inundated with complaints about gambling advertisements aired during the matches, and has slowly been investigating each in turn.

This month the ASA found that the advertising campaign run by William Hill was not misleading as claimed by the WHG customer. The punter in question called for an investigation into the misleading advert that promised extra bet boosts on all the matches. The complainant laid the claim as they stopped being able to access the promotion 9 days into the tournament.

William Hill responded to the complaint stating that the bettor had been ‘bonus bagging’. This is a term used to describe bettors who take advantage of bookmaker’s bonuses. The operator had, prior to the advertisement being aired, contacted the customer to inform that they would not qualify for the promotion. This was due to them having already accumulated 478 rewards worth over £1600, with only a £60 deposit since opening the account. William Hill does not have a specific regulation that governs bonus bagging, but deals with each flagged account independently.

Furthermore, WHG spokesperson said that nowhere during the advert was it stipulated that everyone would qualify for the bonus, but did specify in screenwriting that certain restrictions, terms and conditions applied.

The ASA ruled in favour of William Hill that the advertisement had not expressed that all customers would benefit from the ‘boost’ as advertised. In addition, the circumstances around the complaint and particular individual were unique, as the punter had been made aware of the restrictions on their account prior to the bonus being advertised.

A spokesperson for the sportsbook has said that the company is continuously looking at ways to improve its systems and stop players taking advantage of the promotions the company offers. William Hill offers players free bets and bonuses that attracts customers and rewards loyal ones. It does restrict customers from time to time who abuse these offers.

To date, the brand has had three complaints dismissed by the ASA this year, with only one being upheld.