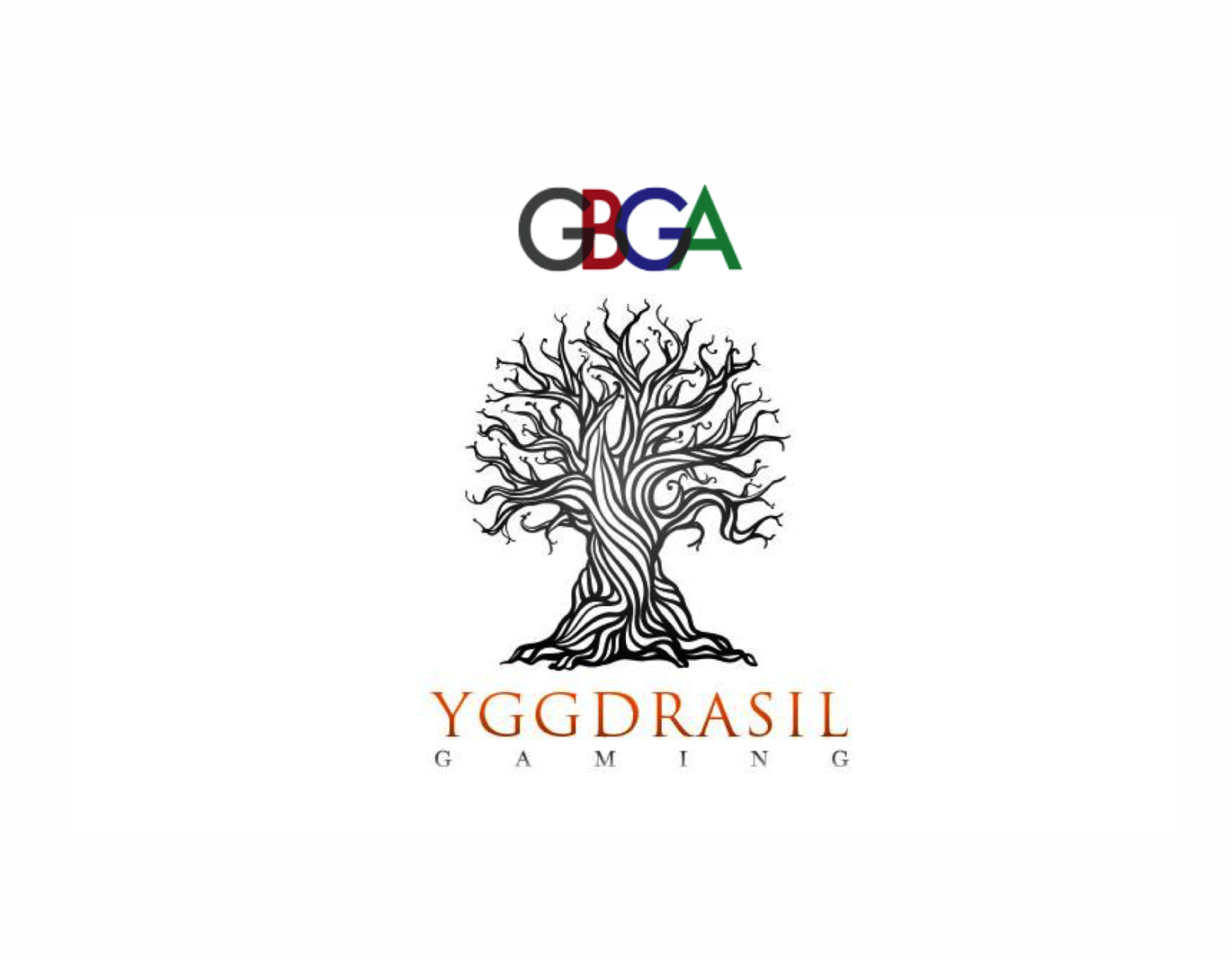 re the first step for any online casino or gaming company towards international exposure, or expansion of business strategy. In the last year or so it has become clear that Yggdrasil Gaming is making a play for a significantly expanded reach and worldwide customer focus.

Without a licence, online casinos may not offer their games and entertainment to players within specified regions. There are a number of licensing authorities and these each play a pivotal role in legislation and control of online gaming around the world. Malta, UK, Curacao, Gibraltar, Antigua and Kahnawake are the most well known authorities, and to carry a licence from one or more of these governing bodies greatly expands a casinos ability to reach players across international borders. These authorities help to maintain a contained, safe, well regulated and fair casino environment and aim to protect minors and vulnerable persons from access to casinos. In addition, they play a significant role in the prevention of criminal or fraudulent activities around online gaming.

Yggdrasil is still a relatively small company but is expanding dramatically and with two new licences they look set to become strong competition for some of the bigger companies, such as RealTime Gaming and Playtech. Yggdrasil also recently won the Pokies Provider of the Year award at the EGR B2B Awards in London as a result of their impressive selection of video pokies and comprehensive portfolio of popular games.

Yggdrasil was recently in the news for another big step with the signing of a partnership with Interwetten. Werner Becher, Speaker of the Board at Interwetten said they were always looking at ways to expand and offer players new and exciting titles, and by partnering with Yggdrasil they could do exactly that. The move to align with well-known and respected gaming companies will continue to put Yggdrasil in a good position for growth within the gaming community. It looks as if the strategy for expansion is working well, and seldom has a company shown such a dramatic rise in acclaim and recognition as Yggdrasil has recently.