In the latest online casino news to hit New Zealand, Yggdrasil Gaming has announced an exciting new software upgrade to be featured in their upcoming pokies releases. The developer will soon launch a re-mastered version of its HTML client framework, which has been designed to further enhance their players’ overall gaming experiences.

iSENSE 2.0+ is the firm’s revamped HTML framework, which is expected to launch officially sometime over the next few months. The new platform will boast numerous software and firmware upgrades that Yggdrasil has designed to bring their customers smoother and more rewarding play. 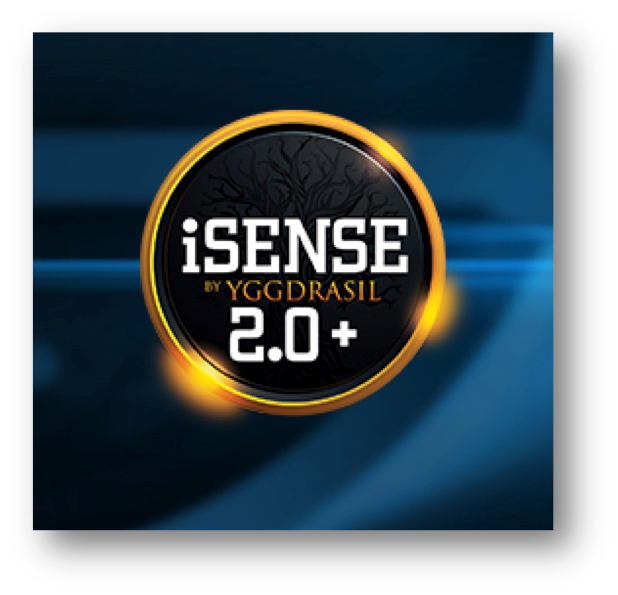 rs can look forward to in iSENSE 2.0+ include a brand new user interface, which encompasses both Yggdrasil’s desktop and mobile gaming platforms. Also featured in the revamped framework is enhanced in-game deposits, which take inspiration from the latest trends of social casino gaming and gamification.

Additionally, Yggdrasil’s future pokies and casino game releases will also offer several new innovations, which have been designed to be supported by iSENSE 2.0+. These innovations will include Retina Display screens and the firm’s own Force Touch feature, along with splash screens, which will be added to the mix later in 2017.

Chief Product Officer at Yggdrasil Krzysztof Opalka has since commented on the pending launch of iSENSE 2.0+ in a formal press statement. iSENSE 2.0+ is yet another game-changing innovation from the experts at Yggdrasil, the executive noted, which will no doubt boost player numbers and player satisfaction in the near future.

iSENSE 2.0+ To Be Upgraded Regularly

Opalka went on to say that he and his company are delighted to announce the software’s upcoming debut. He revealed that a few of the framework’s new game features have already been made available as a trial for selected operators, with the complete framework set to be rolled out within the next few months.

Yggdrasil Gaming is constantly working to enhance the user experience provided by their desktop and mobile-compatible games, Opalka said. iSENSE 2.0+ has been designed to fulfil this specific aim, which will no doubt boost the firm’s market share and further bolster their reputation among New Zealand online casino players.

Furthermore, the announced features will be added to at regular intervals, as the firm aims to upgrade their new framework constantly to keep their popular UI at the head of the pack in both desktop and mobile markets.