Amaya Gaming is an umbrella corporation that houses the rights to some of the biggest casino software companies in the world. This Canadian company is based in Montreal and is traded on the Toronto Stock Exchange, with satellite offices in Latin America, North America, Asia and Europe, so it really does have international interests. Even the word ‘Amaya’ is an interesting choice because the company is essentially an amalgamation of a number of other companies that it has acquired. Under the Amaya Gaming brand, you’ll find games made by Cryptologic and Chartwell as well big brands within the online casino gaming industry such as PokerStars and Full tilt. Added into the mix are sportsbook and lottery products. Amaya can thus be said to offer up all kinds of conceivable and alluring ways in which to wager online for cash returns. 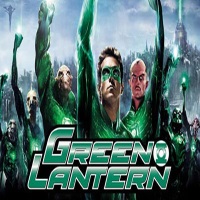 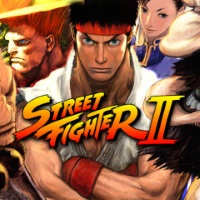 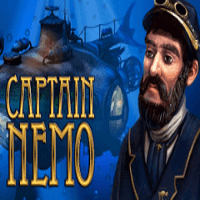 Pokies are the undisputed favourite when it comes to online casino games among players in New Zealand, and Amaya has dedicated a large amount of resources to acquiring some of the very best in the world. Thanks to the acquisition of some of the biggest companies in the business, Amaya is able to offer a manifold online pokies games. If you’ve played them in the past you’ll note that they now have an Amaya logo on them. Amaya has some major licencing holdings on characters from both the DC and Marvel universe as well as ones from Capcom, Paramount and Activision. If ever there was a consolidation of brands and power, then Amaya Gaming would be the poster child of such a move. From pokies games like Justice League, Batman, Superman, Street Fighter II, Conan the Barbarian and Call of Duty online pokies, there’s nothing that Amaya Gaming cannot offer to you.

Amaya Gaming offers a great online pokies interface that includes things like auto play and a number of tweaks that you can make to your betting selections. The gaming software itself is available in up to 24 languages – perfectly illustrating the wide reach of the Amaya gaming name and its international recognition. Players who come in off the mobile web will find a similar, if not the same, user interface features for use on tablets and smartphones.

Amaya Gaming has the capacity for widespread use across PCs and mobile devices. From Windows to Linux to Macs – the Amaya gaming package will function with optimal performance. As far as mobile casino players are concerned, most users can be counted in. Android smartphones and tablets are compatible as well as iPhones and Windows phones. So whether you’re home or out, you’ll be able to play the Amaya range for good chances at earning potential. You’ll also be able to play across devices as you move through your day.

Online pokies are among the games that number the highest in the Amaya range with poker coming in second due to the company’s absorbing of Poker Stars and Full Tilt.

When you want a change of pace from spinning the Pokie reels, there is a whole host of other casino games that Amaya Gaming is able to supply. This includes Blackjack, Roulette, Video Poker and even Jenga, so you most certainly won’t be bored. The separate Poker and Sports Betting portfolios allow casino operators to offer even more options to you.

With business interests that just keep on growing, Amaya looks set to remain a force in the casino software industry for many years to come. Its high standards and diverse range of products can only make that a good thing. For now and the foreseeable future, the Amaya logo is a distinctive mark of quality on every level.