3D has come back in a big way and so much so, that it’s even made its way into the online casino scene. Over the years it’s been a fad. Back in the 1950s it was quite big with the monster flicks and there was also a brief revival in the 1980s. But in the last few years, as technology has advanced further and lent itself to more and more cinematic releases, 3D has really become an industry on its own. In the world of online casino games there have been attempts at making 3D games, which has resulted in developer Betsoft producing some of the most popular 3D pokies and casino games in the world.

Microgaming released Sterling Silver Online Pokies a few years ago as a 3D game and while it’s a pretty decent game, the formula has not been repeated. Enter BetSoft with their revolutionary take on casino games and in particular online pokies. By taking a page out of the animation industry and its reliance on 3D animation, BetSoft have crafted their casino games in the same manner whereby creating 3D rendered games, especially online pokies. 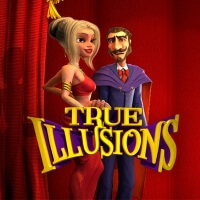 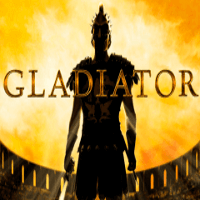 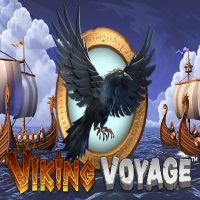 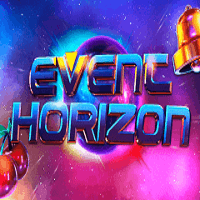 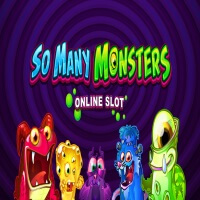 The History of Betsoft

Betsoft Gaming was founded in 1999, just as online casinos had taken hold as a popular global phenomenon. The developer soon released a variety of exciting casino products, and became known in particular for their range of SLOT3 3D video pokies. Respected throughout the iGaming industry, Betsoft offers an extensive portfolio of pokies games, video poker, blackjack, craps and roulette.

Betsoft online and mobile casinos quickly popped up across the globe, offering all of their parent developer’s exciting table games, video poker games, pokies and more. Today, New Zealand players can enjoy this very same quality of casino software from whichever device they prefer. You might be interested to note that Betsoft is licensed by the Alderney Gambling Control Commission, and has been fully RNG tested by Technical Systems Testing. With so many regulations and accolades up their sleeves, it’s no wonder that Betsoft is one of the preferred choices for Kiwis in the North and South Island alike!

BetSoft have done a brilliant job of creating a line-up of in-house online pokies. These games are sure to reach a broad target market. If you’re going to sign up with an online casino that offers the BetSoft range, you’ll be able to enjoy exciting casino games like Pokies, Classic Pokies, Roulette and Blackjack and Video Poker. But in terms of true bang for buck entertainment value, their online pokies take the cake. New Zealand players can enjoy two divisions within their selection of online pokies games and these are classic pokies and online video pokies. Exciting titles like The Ghouls, The Bees and 7th Heaven form part of the fun-filled range of gaming options.

As far as online video pokies are concerned, BetSoft have primarily created their own in-house titles. There are a few commercial titles too like Dr Jekyll & Mr Hyde, Pinocchio and Gladiator Online Video Pokies. The rest are made up of funny and amusing titles guaranteed to give Kiwi players a good time.

Betsoft certainly delivers on whatever you’d expect a world-class developer to produce! Every one of the developer’s games are packed full of smooth graphics and bonus features, including lucrative free spins rounds and bonus games. Paired with the 3D graphics in their specialized 3D games, you can’t go wrong with Betsoft when you’re looking for premium real money fun from your PC or smartphone!

Some of the world’s most popular games have been created by this fantastic company, and you can find online and mobile titles that include:

To top off this extensive list of games, Betsoft has even spread out into the realm of specialty casino games. Kiwi players can easily indulge in games such as Skratcherz instant scratch cards, Instant Keno, Traditional Keno, and Poker3 3D poker games online. You can even enjoy most of these great games on the developer’s ToGo mobile gaming platform!

You Can Bet on BetSoft Now!

If a world of 3D rendered casino games is what you’re looking for then a BetSoft powered online casino is the way forward. You can enjoy up to 150 titles right now by signing up with one of our BetSoft online casinos.

You can get a full cinematic experience with the games on offer from this casino software company and if you’re a new player, then there’s no reason as to why you should not partake of the casino bonus associated with the casino of your choosing. So check out one of our top-rated Betsoft online casinos today, sign up, and experience their superior quality online casino games for yourself!