Big Time Gaming Software is a leader in the digital gaming industry, delivering some of the best online casinos software available today. The company is associated with not only some of the best online casino games available, but also for making enormous leaps in digital technology. Big Time Software titles can be found in land based and online establishments around the world, identifiable by their impressive graphics, engaging designs, and amazing draw.

The company is headed by some of the greatest names in the digital gaming world, and backed by a full staff of professional and technical leaders. And, with Big Time Gaming leading the way to the next generation of online casino games, this is just the beginning for this innovative company. 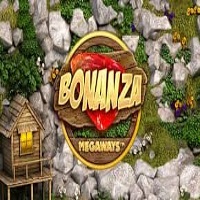 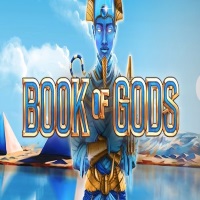 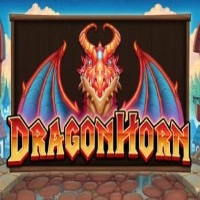 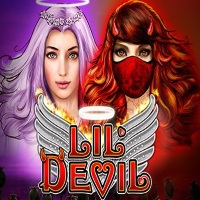 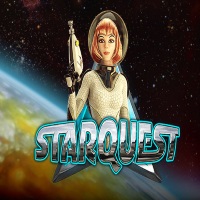 Big Names In the Business

The CEO of this elite brand is Nik Robinson, who has been a spearhead for the iGaming world and online casinos software, since as early as 1996. Nik founded New Tech Media, which was eventually sold to News Corp. News Corp joined forces with Orbis, and together the companies became what are today known as Openbet. Now, as the main decision maker at Big Time, Nik aims to continue being on the cutting edge of the gaming world.

Nik is backed by Huw McIntosh and Ian Schmidt, two other big names in the industry. Huw has over ten years of experience, being one of the driving forces at New Tech Media and Openbet, while Creative Director Ian is known for his work at well-known Rock Star Games.

Top Titles from a Great Brand

If you’ve visited an online casino New Zealand has to offer, chances are you’ve been playing a Big Time Gaming title. Games created by the company are notable for their incredible focus on graphical fidelity, and engaging visual allure. Top of the range technology is used, creating titles that not only draw players in with dazzling displays, but also keep them playing for hours. Some of the titles the brand is most known for include;

The games are likewise notable for creating interesting and fantastical worlds, such as in the popular Dragon Born, which features a fictional universe of it’s own. Players are introduced to interesting characters, and rewarded with a sensation that the experience is not just simple entertainment, but a unique story all of it’s own. It’s this that makes them such a popular option at the mobile casinos New Zealand has to offer.

Big Time Gaming Software uses it’s own Tap Card feature to add something special to your experience. This system is specifically designed to appealing to mobile users, putting releases from the company at the forefront of not only the global mobile market, but also the mobile casinos New Zealand offers access to.

The Tap Card system prompts players to tap the screen in order to reveal matching symbols. Three matching symbols grant a prize, much like with traditional pokies. Only, of course, in this case the player is engaged in the process, as opposed to simply watching the reels spin with a traditional pokies game. This makes the Tap Card system the new breed of pokie, just as fun, but more engaging than ever before.

Heading Into The Future

Head on over to an online casino New Zealand site and jump into some of the great experiences created by this innovative, dynamic company. Plenty of huge payouts are up for grabs, and the unique worlds created are waiting with open arms. We expect this brand to grow from strength to strength, and you can reap all the rewards.