Cryptologic goes back quite a bit and can be counted as one of the pioneers of the online casino industry. Although the information is a bit conflicting, what is known is that the company was founded by the Rivkin brothers, Andrew and Mark in either 1995 or 1996 and was originally specialising in encryption technologies but soon realised that the future lay in online casino gaming. Within no time they were providing their software to Intercasino and from there it was really a case of onwards and upwards as operators like William Hill and VIP Casino also took their software on board. 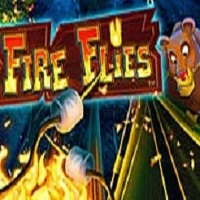 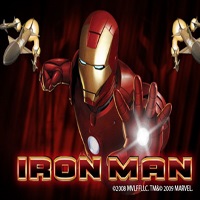 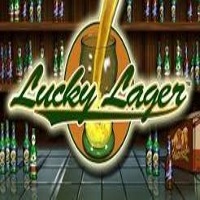 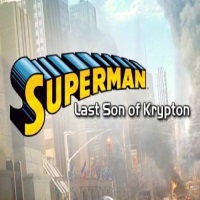 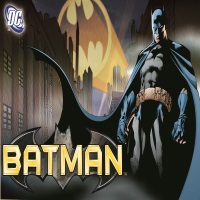 While Cryptologic offers a wide variety of online casino games which includes table games, their main focus seems to fall on pokies and variations thereof such as video pokies and progressive pokies. Thanks to their licensing agreements with big names such as Marvel Comics, DC Comics and Paramount Pictures, the company has basically had access to massive archives of already well-established and well liked intellectual properties, thereby giving Cryptologic the ability to pick and choose which popular comic strip character or famous film property on which to make online video pokies about.

Batman Online Pokies: Join the caped crusader in this 5 reel 50 payline casino game that blends authentic comic book elements with the reel structure to give Kiwi players a Batman cash-wielding experience like no other.

Captain America Pokies: This Marvel inspired pokies games comes with 25 paylines, a jackpot payout of 12 500 coins and a free spins feature with 15 spins where all wins are doubled. Help Cap battle the Red Skull to win big!

Iron Man Pokies: Suit up with Tony Stark and blast through this 5 reel, 25 payline Cryptologic online casino game that comes with a free spins feature and to cap it all off, is also a progressive jackpot game.

Braveheart Pokies: Made famous by the 1995 movie starring Mel Gibson, this pokies game takes you right into the Scottish highlands for the kind of adventure that pays up to 2 000 coins in jackpot winnings. Braveheart takes place over 5 reels and 25 paylines and offers interchangeable speeds, a max bet option and autoplay.

Captain America Pokies: Marvels greatest hero comes to life on 5 reels and 50 paylines and offers up to 2 000 coins in jackpot rewards. You’ll need to help Cap face off against The Red Skull and many other villains as you make your way to pure winning glory!

Daredevil Pokies: He can’t see, but he can see you through to great winning possibilities. Daredevil is a unique superhero who uses bat-like radar signals to move over 5 reels and 45 paylines to offer jackpot rewards of up to 8 000 coins. This game offers a wild symbol, a bonus game, bet max options and autoplay.

Forrest Gump Pokies: Now it can be said that casino games are like a box of chocolates - you never know what you’re going to win! The zany yet endearing adventures of Forrest Gump are brought to life on 5 reels and 25 paylines to offer up to 5 000 coins in jackpot rewards. Forrest is joined by Lt. Dan and Jenny.

Conan The Barbarian Pokies: It made Arnie into a household name and now it can make you rich! This pokies game based on the 1982 classic stays true to the character and offers its fantasy story on 5 reels and 9 paylines.