GameArt is an independent online casino software provider, and even though it is still relatively new (founded in 2013), it has changed the world of online betting in NZ, with the most amazing game creations. The company has an iGaming licence with the Malta Gaming Authority, and has offices around the world, including Malta, the United Kingdom, Serbia and Slovenia. In a short space of time, the creative team at GameArt has released more than 50 pokies, with more to be released this year. What makes the games at GameArt unique, is that they are 100% mobile friendly – which means that any game that you can play on your PC, can also be played on mobile. So, if you’re looking for a mobile/online casino in NZ, rest assured that, if they have pokies from GameArt, you can play wherever you are, as long as you have a suitable Internet connection

GameArt has also partnered up with some of the best software providers in the business, to ensure that their games are out there – these companies include the likes of BlueOcean Gaming, 1x2 Gaming and iSOFTBET.

Even though the creators behind GameArt have been in the casino online business for more than a decade, the company itself is still quite new, so there is not a lot of information to be found. However, as mentioned, it’s fully licensed and it also won the Best Digital Company in Malta award in 2018 – that has to say something for sure. Let’s take a look at why, even with little information, GameArt is so successful – we know it’s because of the pokies games they create, so here are a few examples of pokies from GameArt. 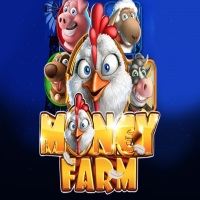 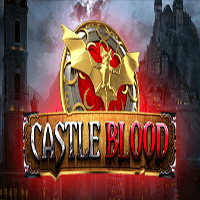 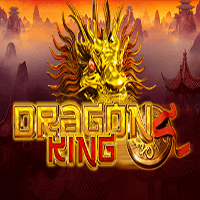 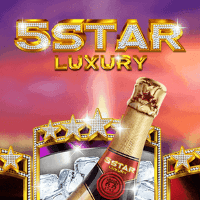 Examples of Pokies from GameArt

This 5-reel, 25-payline pokies is set inside a fire station, so you can expect things to get a little bit hot. A special Bonus symbol can initiate up to 15 Free Spins, and with other symbols including a flaming A, K, Q, J, and 10, a fire hydrant, helicopter, fireman and fire truck, you can just imagine the scorching winnings that are waiting for you.

Meet Chicken, Cow, Sheep, Pig and Dog – five animals living on Money Farm, and the key to your next winning spin. The game may only have 5 paylines, but it offers a Bonus and Gamble feature, as well as Free Spins. You can also opt to play the sequel, Money Farm 2, with 25 paylines, a Scatter and a Wild.

Live the high life with the Five Star Luxury pokies game, featuring 243 ways that you can win. Symbols of a jet, yacht, car, gold watch, diamond and champagne bottle are only the beginning to your road to riches. A Bonus feature with up to 10 Free Spins to be won, is just an added perk to reward you with luxury payouts.

Enter a world of vampires and werewolves when you step inside Castle Blood, a 25-payline pokies game with an exciting Bonus game, as well as a chance to win up to 20 Free Spins.

GameArt has really upped the stakes when it comes to online betting in NZ, with fun pokies and state-of-the-art graphics. And to play these games, you simply need to find a mobile/online casino in NZ that features games from GameArt – the software providers are usually displayed on the casino’s website. So, the next time you visit a casino online, be sure to see if GameArt is listed – you won’t be disappointed when playing these pokies, especially the five popular ones we’ve listed above. Give them a spin today!