Leander Casino Software was founded in 2008 and is an Argentinian-based software provider with world-class credentials. Its focus lies with online video pokies as well as mobile pokies. The company has opted to only focus on the production of pokies games and this chosen path has allowed it so make quite a success of itself. Specialisation is never a bad idea in this gaming and gambling industry because it means that the games created are done so with meticulous care and attention. Now they’ve brought their exciting and highly lucrative range of pokies games to the New Zealand market. 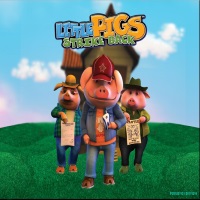 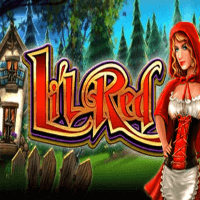 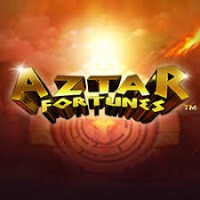 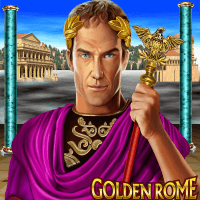 Leander is most notable for its innovative contributions to the world of online pokies, namely its Reel Series Slots. Like Betsoft with their 3D Slots, Leander have created a special selection of pokies games that are rich in visual attributes and sounds and most importantly, bonus features. The majority of these games sport 5 reels multiple paylines and some pretty decent payout ratios. There’s a lot to be said for intricate animated sequences. Yes, playing a pokies game is mostly about the winning, but the bells and whistles do help and nothing makes the experience more immersive and gives it more escapism than good graphics and sounds.

The Importance of Casino Software

When it comes to the functionality of an online casino, the most important thing it can have amidst the promotions, the personal service, the banking and licensing, is casino software and by software we mean games. The software companies responsible for the creation of these games play such integral roles in the success of an internet casino. Quite often these software companies are associated with the licensing territories and thus play a role in the licensing of the casino that uses their content.

With competition rife and more online and mobile casinos coming to the fore, it’s important to know the good from the average and with this in mind, we’d like to highlight other well-known casino software providers. Quite often you’ll be able to quickly ascertain which software provider is powering a casino by simply scrolling to the bottom of the website. At the bottom you’ll most likely see a series of logos for each brand. Here are some that you need to be aware of: