Merkur Gaming is a German company, and started out as a land-based enterprise. Responsible for a lot of the best physical pokies action in Germany, the company has now also branched into high-quality online casino software. This subsidiary of the multi-billion Gauselmann Group has done other things, but it is primarily known both online and offline for its pokies games. We’re pleased to report that they are delivering gaming entertainment that’s as exciting here in New Zealand, as in Germany! 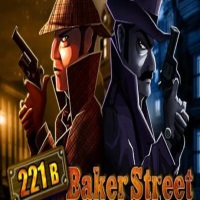 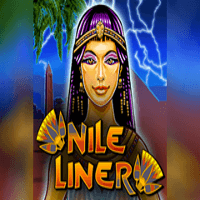 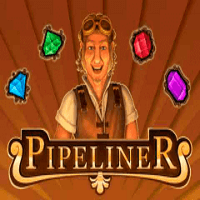 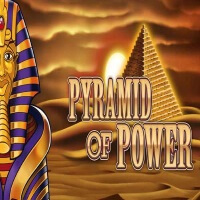 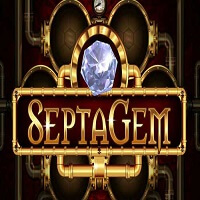 Pokies of the Highest Quality

Merkur Gaming first made its name with innovative pokies cabinets, games and progressive jackpots in land-based casinos, which are seen all around the world. With the explosion in online casinos, it was only natural that the company would start looking in this direction.

Taking inspiration from the land-based games that have already proven themselves, Merkur has mostly focused on reproducing its most popular cabinet pokies games in online format. The formula has worked perfectly; old fans get to enjoy their favourite titles whenever they wish to, and a whole new generation of pokies enthusiasts is discovering the magic of Merkur for the first time.

The immersive graphics and smooth functionality of every Merkur game will make you feel as if you really are sitting in front of a pokies machine, especially if you enjoy them at a land-based casino that we recommend for you here.

In addition to their outstanding pokies games, there are also a few lottery-based games in the Merkur casino software portfolio. Not content to rest on their laurels, the Merkur team is always looking forward. New games are constantly being designed, to keep players interested and coming back.

Every title is openly submitted to independent auditing, since the company is so confident in its standards of safety and fairness. Regular checks are performed by Gaming Laboratories International, and Merkur is also the proud holder of the notoriously difficult-to-achieve 9001 certificate from the International Organisation for Standardisation. In addition to all of this, Merkur is also licensed by several gaming regulatory authorities operating in different jurisdictions including the Malta and Danish Gaming Authorities.

In moving online, Merkur’s focus has definitely remained with pokies and there are currently over 100 titles in its portfolio. These include:

Besides the pokies and the lottery-style games we’ve already mentioned, Merkur has also branched out into a few other casino classics very successfully. The company has produced the highly enjoyable Bahama Roulette, based on the rules of the European version of the game, as well as Classic Poker and Champions Poker.

What they all have in common is their high quality of design and high payouts, both of which keep players coming back for more. Whether you want to play Merkur games in the comfort of your own home or at a mobile casino when you’re on the go, we feel confident in recommending them. Once you’ve played them yourself, we think you’ll see why.