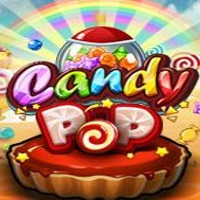 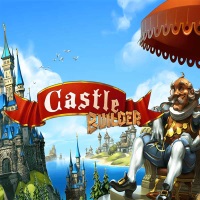 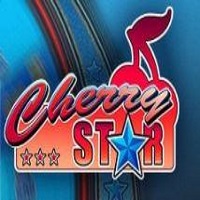 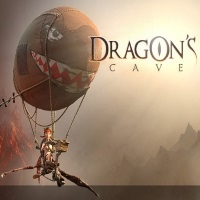 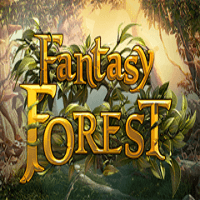 Every one of Rabcat’s games has the benefit of being easily assimilated with other leading software platforms, such as Quickfire for Microgaming, and Edge for Playtech. In addition, their gaming portfolio features an impressive array of linguistic support – the games are accessible in over 20 different languages – and they’ve been developed in both HTML5 and Flash. The variety of products can also be enjoyed on all compatible devices, from PC and laptop, to tablet and smartphone, which is another good reason they’ve continued to grow in popularity amongst all types of players. As we’ve already mentioned, quality is definitely more important to Rabcat than quantity, so it should come as no surprise that the visuals in all of their games are so stupendous. Other providers tend to release as many games as possible, oftentimes leading to inferior graphics and features, but Rabcat understand that there is an enthusiastic market looking for elite games. As a result, they pay remarkable attention to detail and, of course, creativity.

They currently have 19 games in their collection, 11 of which are slots. 6 of these slots games are regarded as premium, as they utilise state-of-the-art 3D technology, resulting in graphics that are truly out of this world. These include the stunning Castle Builder™, which is set in a fantastical medieval world of castles, knights, kings and princesses. Highly imaginative, rewarding and entertaining, it was nominated for “game of the year” in 2013. Then there is The Legend of Olympus, which takes a comical, but visually appealing, look at the adventures of Greek gods like Aphrodite, Zeus and Poseidon. Games by Rabcat tend to have outstanding graphics and animations, while featuring a colourful variety of characters who appear next to the reels and come to life with a dance or jump whenever a winning combination is achieved.

Aside from the 11 slots, there are 2 table and card games, and 6 video poker games.

Rabcat is part of a popular gaming platform with multiple channels called win2day, run by Casinos Austria AG and Austrian Lotteries. Plus, they have a world-class reputation for delivering games that surpass the high levels set for standards of fairness in the industry. Licensed by the UK Gaming Authority, the games have all been fully tested. Moreover, the software is used by some of the leading operators in the biz, and gets regularly audited by independent regulatory bodies. Some of the operators that use Rabcat software include Unibet, Bwin, Vera&John, Mr Green, JackpotCity and Spin Palace to name just a few.

Rabcat’s name is synonymous with quality visuals, innovative features and fair gameplay, and it’s easy to see why, once you’ve been exposed to their fantastic products. While they don’t have a lot of games out there, those they do have are genuinely stunning creations, which is why they’ve added such value to the NZ mobile online casino betting industry. In short, every time a new Rabcat product is announced, operators and players from across the globe look forward to its arrival, which is surely a compliment of the highest order.