SG Interactive is a name that most casino enthusiasts have come across at some point or another. Despite their relatively small size, they are actually one of the best online pokies software providers in the industry. As the name suggests, they are a division of Scientific Games Corporations, one of the largest iGaming companies in the world. 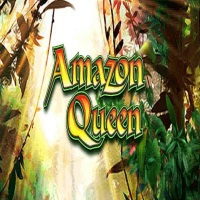 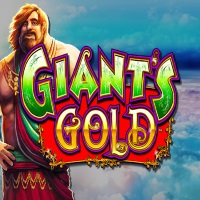 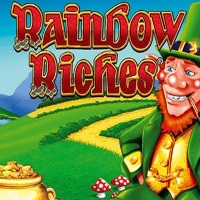 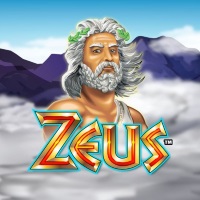 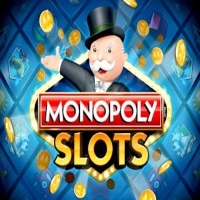 Since 1974, Scientific Games has been operating in the casino and gaming business with vast amounts of experience in everything from lottery to betting. The expansion to digital Internet-based gaming required them to branch out, and create an entirely new division. Thus, SG Interactive was born.

Initially SG Interactive focused on downloadable software and flash-based online pokies. However, in the last few years, they have shifted their focus to adopt a fully HTML5 approach and their releases can be incorporated into both desktop and mobile platforms. As a result, their ever-increasing library of titles is available at all top-rated gambling establishments in New Zealand, Europe and Africa.

The Move to HTML

Coming from a background of land-based slots, SG Interactive mainly focus on producing the best mobile online pokies for all platforms and devices. Their gaming library features mostly slots along with a few card and table options. The games themselves are created, developed and tested by several different team meaning they do not all conform to a single mould.

This has resulted in a very large and varied library of pokies, with every conceivable theme and bonus feature thrown in. In terms of quality, SG Interactive releases are on the higher end of the scale with the latest digital graphics, smooth animation sequences and mobile functionality. That being said, they do stock some of the older releases that were ported from previous platforms. One key feature is the inscription of free spins and other engaging bonus features. This is certainly why they have been rated as the best online pokies software supplier time and time again.

At the moment, SG Interactive has an impressive library of reel spinning games numbering in the hundreds. While you won’t find a full SG casino, just about all the top establishments will stock their titles. Players will be familiar with some of their branded releases such as the Monopoly Range, as well as the new Wonder Woman titles. Rainbow Riches is another series that has proven popular with players, along with the Wizard of Oz and Heavenly Riches.

Some of their most popular titles include:

In addition to online pokies, SG Interactive includes a few card and table games in their portfolio to keep players happy. Even though there are a handful of options, the quality, graphics and animations are outstanding. Leading the list is branded Monopoly Roulette, which combines the fun of Monopoly with regular Roulette. Poker enthusiasts will also find an assortment of Poker titles including 3-card, Stud and Ultimate Texas Hold’em Poker.

To sum up, SG Interactive is a company with plenty of experience, skill and imagination. While they may be dwarfed by some of the larger software developers like NetEnt or Microgaming, they do supply some of the best online pokies software in the industry.