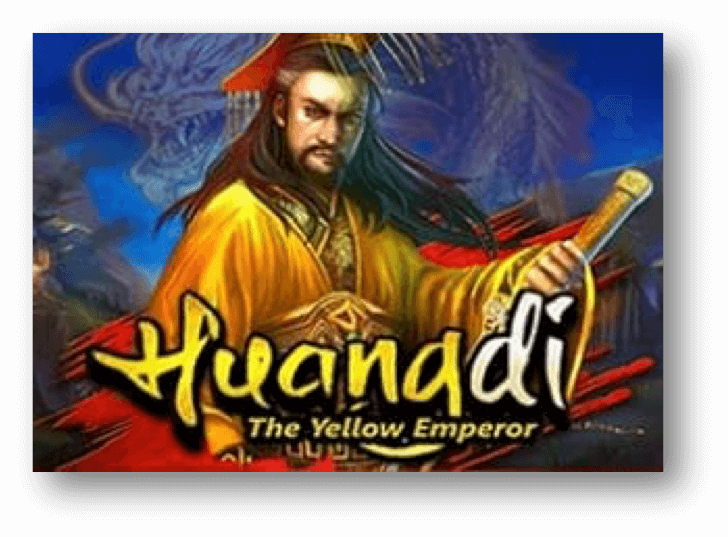 crogaming announced in late 2016 that a new Pokies game based on the Chinese emperor Huangdi would be launched in January 2017, and the developers have been true to their word. Huangdi – The Yellow Emperor, with impressive animations and HD graphics, is sure to impress players in New Zealand and all around the world.

The game is based on a ruler who lived around 26 BC, and consolidated his empire along the banks of the Yellow River, giving rise to the name of the game. He is so important in Chinese culture that he is considered a deity in the country’s traditional religion, and is named as one of The Three Sovereigns and Five Emperors. What could be a more fitting backdrop to major Pokies wins and excitement?

Being based on such an esteemed and legendary figure, gameplay of Huangdi – The Yellow Emperor is as sweeping and epic as we were expecting it to be. Powerful music plays in the background, and the impressive introductory animations begin with Huangdi’s sword and ends with the mane of a golden dragon waving rather majestically.

The standard playing card symbols on the reels, rendered as they are in a classic Chinese calligraphy style, take the theme of the game even further. Higher-value icons include dragons, swords, scrolls, a traditional Chinese medicine box and, of course, the Yellow Emperor himself. Microgaming’s trademark attention to detail can be seen in every aspect of the game, and this pokie is a real treat for casino enthusiasts who enjoy graphic and audio rich entertainment.

Winning with the Emperor

When enjoying this Pokies game with ancient Chinese royalty, players will experience action spread over 5 reels and 25 paylines. Huangdi – The Yellow Emperor can be played on mobile and desktop, and has been designed to run smoothly on all platforms.

Special features in the game include Wild Symbols, expanding Wilds, Free Spins, Scatter Symbols and win multipliers that can go as high as 240x your total stake. The betting range starts at 0.25 and goes up to 125.00, which should accommodate every player, and the Top Jackpot in the base game is 12500x a players stake.

Asian themed pokies are always hugely popular, and Huangdi – The Yellow Emperor looks set to be a smash hit with players.